I own hundreds of draft horses. I keep them in my stables. They’re so strong they can do the work of two, three, or even more…adjectives and adverbs. See, my draft horses are concrete nouns and dynamic action verbs, and my stables are my dictionary and thesaurus. They come whenever I ask them to, and they make my sentences stronger, more visual, and more concise. If I choose them wisely, they’ll always pull their weight.

Let’s look at some examples.

SENTENCE: The little dog ran very fast across the street.

First Revision: The Chihuahua ran very fast across the street.

Second Revision: The Chihuahua sprinted across the street.

By using strong concrete nouns and dynamic action verbs, then, we can cut the clutter of adjectives and adverbs. But are there times when we need to use these modifiers? Of course, though some writers may disagree. If they can help readers visualize the noun or verb, use them. Just be sure to get rid of those that aren’t needed.

When to Use Adjectives and Adverbs

While I drove to Dallas, two black crows flew past my car.

Here, the adjective isn’t needed because all crows in the United States are black.

This adjective is fine because not all standard poodles are black. The adjective helps create a clear image in readers’ minds.

The adverb softly isn’t needed because all whispers are typically soft.

The adverb loudly as used here is fine because whispers are, by definition, soft. So loud isn’t a way people typically whisper. Sometimes, though, people do whisper louder than usual. Thus, the adverb enhances the sound. However, there are also possible synonyms, such as stage whisper or audible whisper. Either of these synonyms would work as well.

6 thoughts on “Cut the Clutter: Nouns and Verbs” 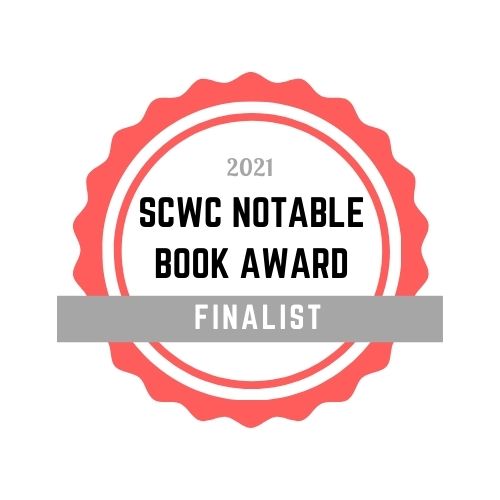